Jarynn Cunningham: “All our efforts pay off in the long run” 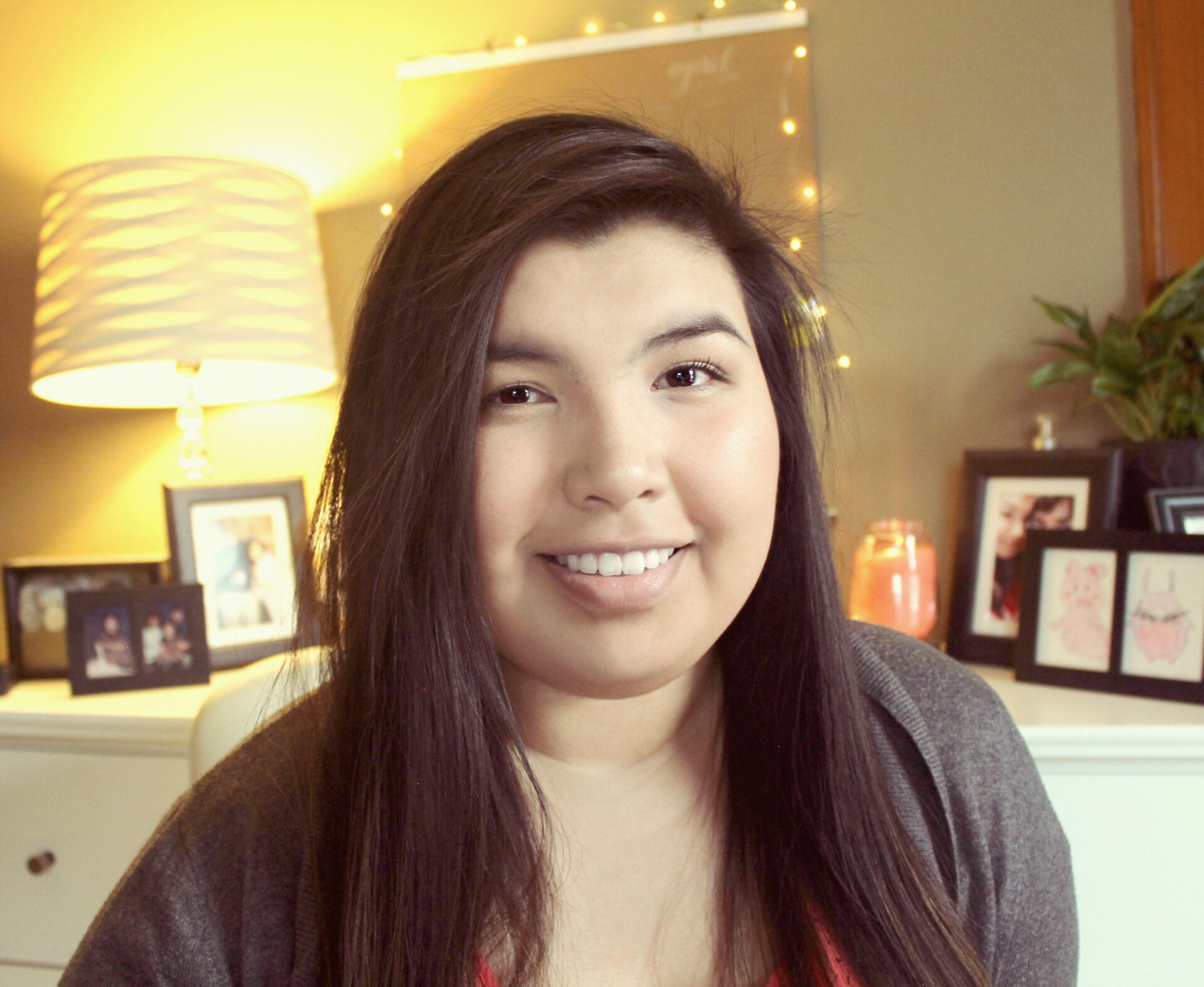 She says that being awarded a Morris Thompson Competitive Scholarship through Doyon Foundation demonstrated that the Foundation is as supportive as family when it comes to seeing college students succeed: “The Foundation gave me the opportunity to fully invest my time into my education. I am very thankful.”

Named for the late president and chief executive of Doyon, Limited, the Morris Thompson Competitive Scholarship Fund has awarded nearly $400,000 over the years to students like Jarynn who share his commitment to excellence, leadership and integrity. The annual Morris Thompson Memorial Golf Classic held in June is the Foundation’s largest fundraiser to benefit these scholarships.

Jarynn’s long-term plans include completing her bachelor’s degree in two years and then working in software development. She advises others to maintain perspective when it comes to potential setbacks on the way to earning a college degree.

“Our education journeys may seem daunting at first. But all our efforts will pay off in the long run. We’ll become a better version of ourselves,” she says.

Among her biggest challenges: Recognizing when it’s time to ask for emotional or academic support.

“I’ve learned that struggling is nothing to be ashamed of,” Jarynn says. “It’s OK to reach out for help. Balancing your priorities – school, work, family, health – is the key to being successful.”