To respond to this need, Doyon Foundation began laying the groundwork for a region-wide language revitalization program in 2009. In 2012, Doyon, Limited generously awarded start-up funding to establish the program. The program has continued to grow since then.

We believe that every Doyon shareholder and descendant should have the opportunity to learn their language and culture. With that in mind, our immediate program goals are to:

Our language revitalization program is not intended to replace any other current efforts, but rather to collaborate and partner with like-minded organizations, and align efforts, goals and resources. 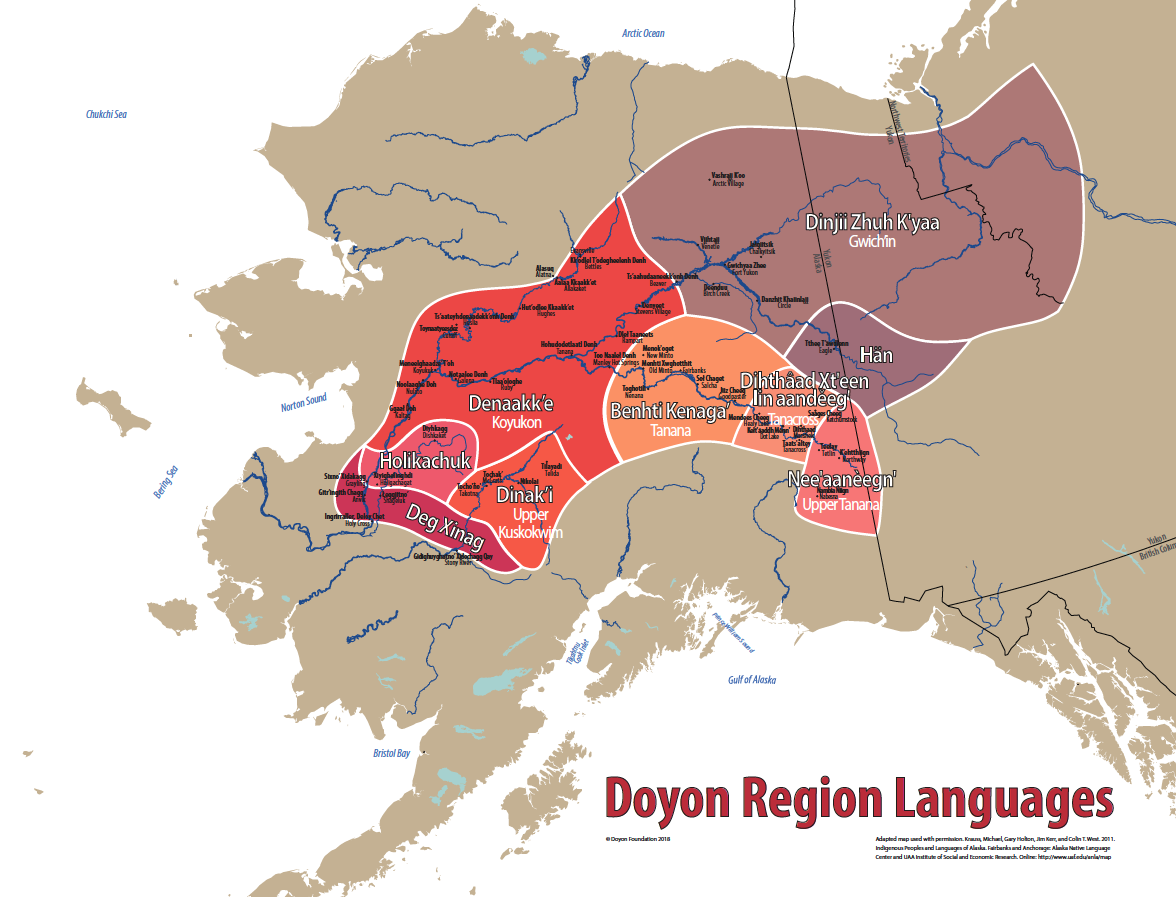 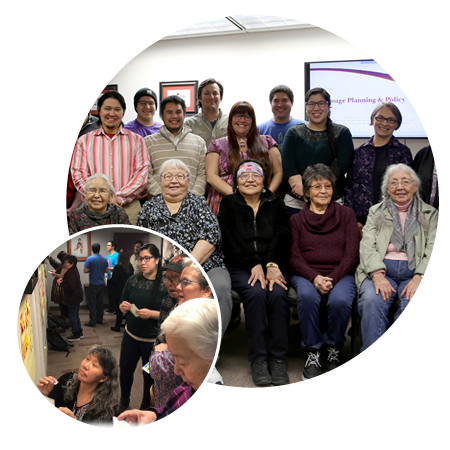 Doyon Foundation is committed to ensuring that current and future generations have the opportunity to hear, to learn, and to speak the language of our ancestors. The Doyon Foundation Language Revitalization Strategic Plan 2018-2021 is our roadmap towards that vision. The plan provides a general strategy for moving forward through the identification of key areas of focus, long-term goals, and short-term actions. 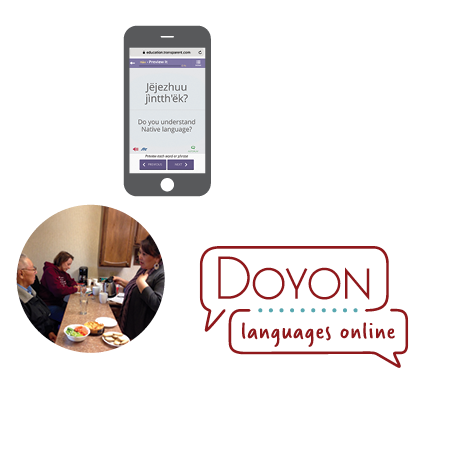 Doyon Languages Online is a partnership between Doyon Foundation and 7000 Languages, a nonprofit that supports endangered language learning through software donated by Transparent Language.

Native Word of the Month

Each month, we share a new Native word or phrase and definition here on the website, along with an audio recording of the pronunciation. Have a translation in another language? Share it with us on Facebook! Have an idea for a Native Word of the Month? Please email your idea to haytona@doyon.com.

Each year, in a continuing effort to revitalize the endangered Native languages of the Doyon region, Doyon Foundation awards grants of up to $5,000 to support language revitalization efforts in the Doyon region.

Learn more about the grants, past projects and upcoming deadlines

As we continue to grow our language revitalization efforts in the Doyon region, we believe it is important to recognize people who are committed to learning and perpetuating their ancestral language. We are pleased to share some of these “language champion” profiles with you. 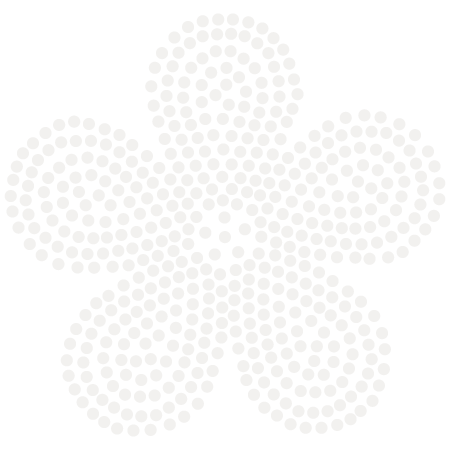 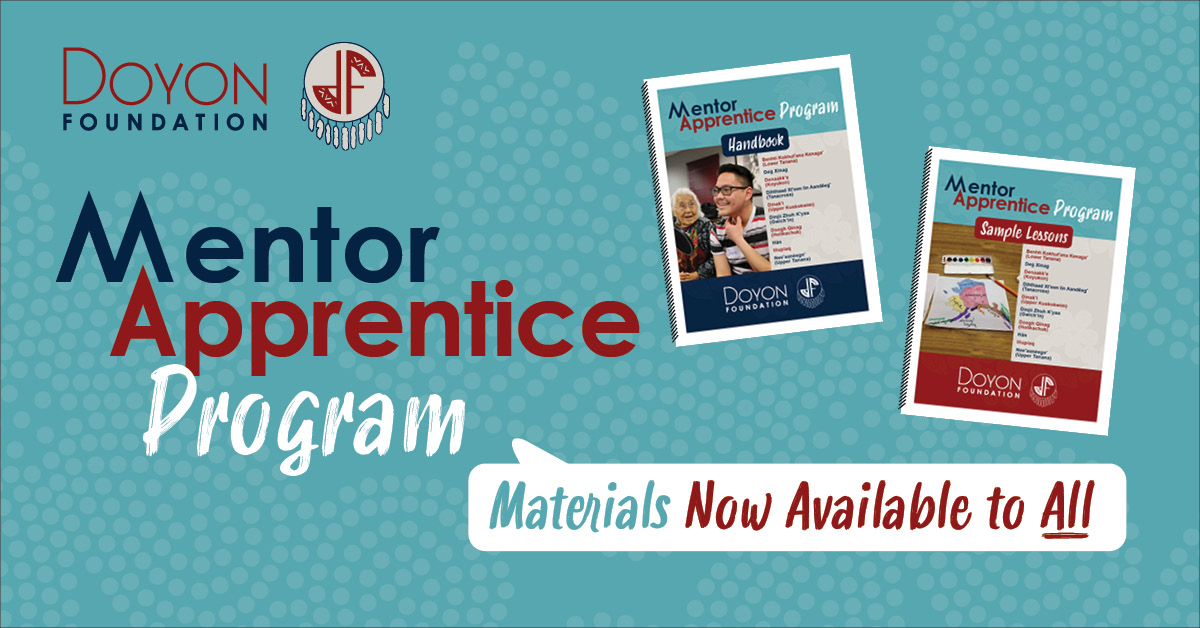 We’ve been busy preparing for the official start of our brand new Native language Mentor-Apprentice Program! The first cohort of mentor-apprentice teams will gather for orientation and training on August 12 – 13 in Fairbanks. As part of efforts to support our MAP...
Read More 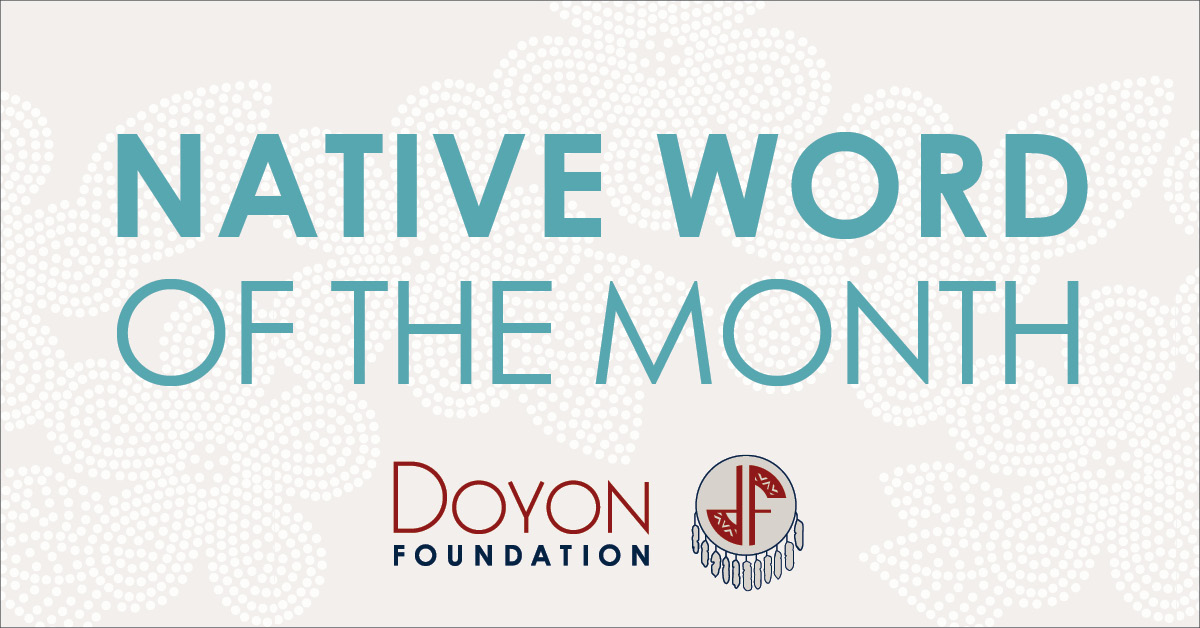 July 2022 Native Word of the Month

https://youtu.be/Mq7vvKBoEuA Our July 2022 Native Word of the Month features a clip from our Storyteller language profile on Denaakk’e language learner, Kimberly Nicholas. In the interview, Kimberly shares the Denaakk’e word for “king salmon,” which is “ggaał.” Our...
Read More 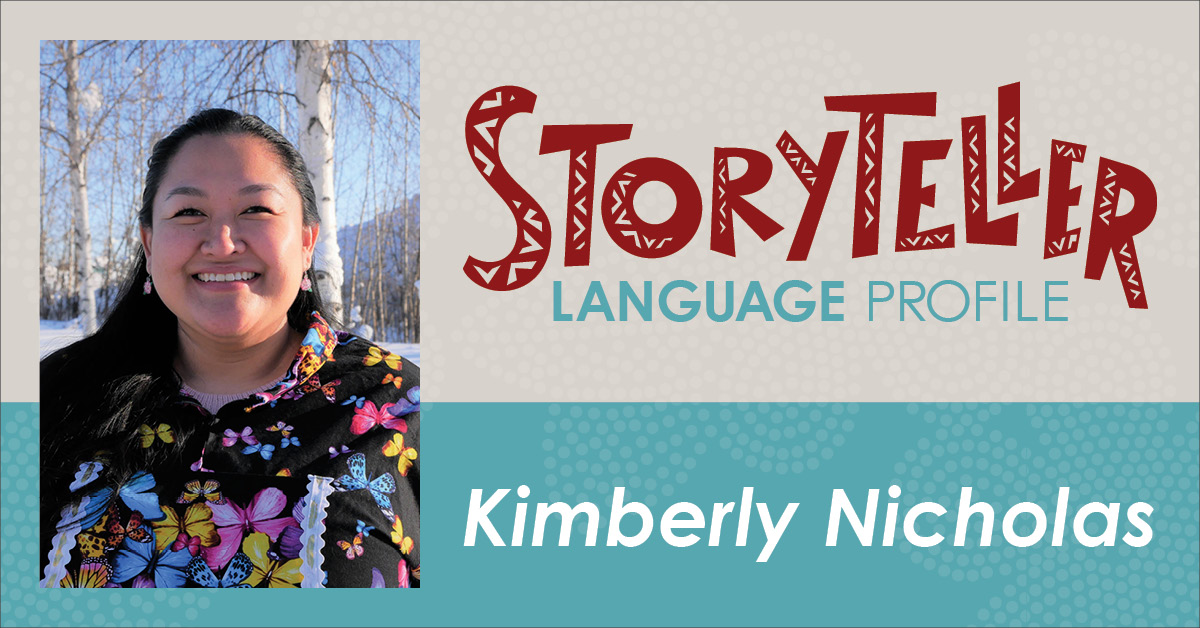 In this Storyteller language profile, our language revitalization program director, Allan Hayton, speaks with Denaakk’e language learner, Kimberly Nicholas, who is also a member of our first Native language Mentor-Apprentice Program cohort. You can watch or listen to...
Read More

June 2022 Native Word of the Month

Sunset at the boat launch in Tanacross. Photo courtesy of Allan Hayton, who took this photo during a recent visit to the area. In the June Native Word of the Month, we share two audio clips from our Dihthaad Xt’een Iin Aanděeg’ (Tanacross) Doyon Languages Online...
Read More 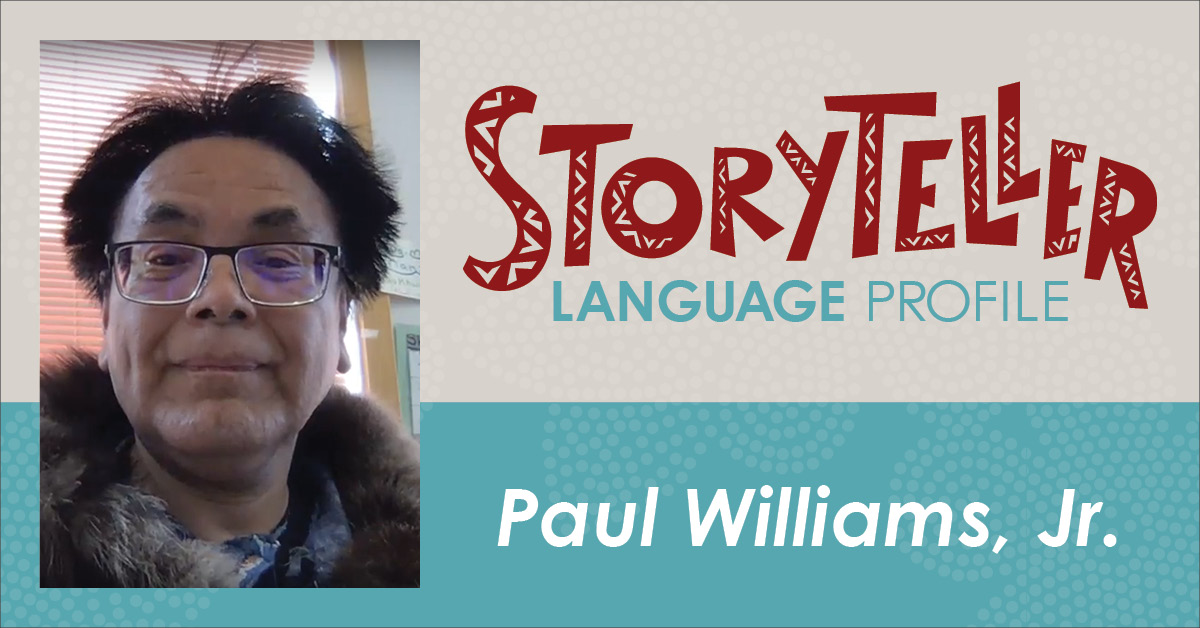 In this Storyteller language profile, Paul Williams, Jr. shares about his experience as a Native language teacher at Cruikshank School in Beaver, and his own journey as a student pursuing his Bachelor of Arts. Williams, Jr. has been teaching for 31 years, spanning two...
Read More