Doyon Languages Online is developing and offering online language-learning lessons for the Alaska Native languages of the Doyon region. These lessons are easily accessible for free to all interested learners and teachers. Doyon Languages Online is accessible on all devices, including desktop and laptop computers, as well as on mobile devices using the Transparent Language app for Apple and Android. Watch our short instructional videos on how to download and use the app. 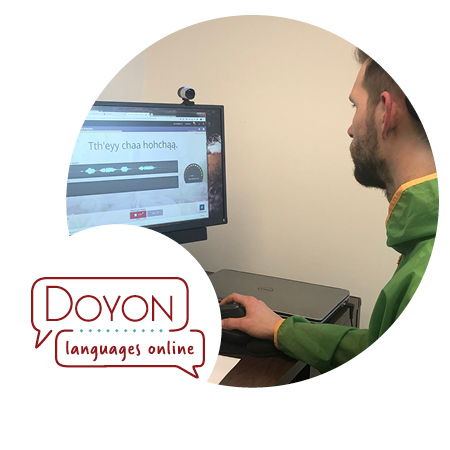 With these two grants, we produced online learning opportunities for nine of the 10 Indigenous languages of the Doyon region. The first set of online courses were made available in summer 2019, and all nine courses are now available for free to all interested learners.

The project is blessed with a diverse group of experts that make up our development team: 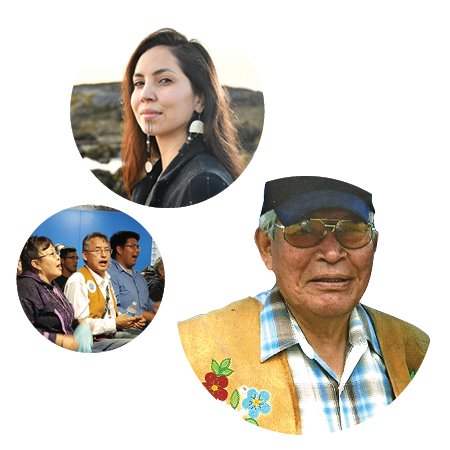 Learn Your Language on the Go with DLO App