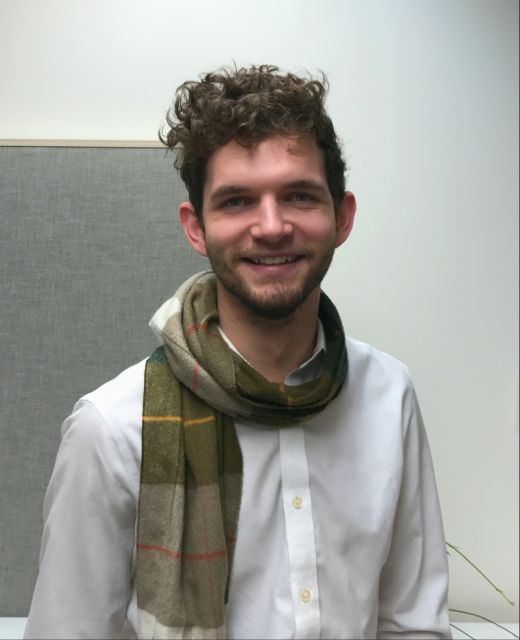 The Doyon Languages Online project is a partnership with 7000 Languages, a nonprofit that supports endangered language learning partially through software donated by Transparent Language. Funded with a three-year, $900,000 grant from the Administration for Native Americans, the project aims to create a total of 280 introductory online lessons for five of the endangered Doyon languages: Holikachuk, Denaakk’e, Benhti Kenaga’, Hän, and Dinjii Zhuh K’yaa. Ultimately, the Foundation aims to create online courses for all of the Doyon region languages.

Feemster was inspired to apply for the job at Doyon Foundation by Ruth Ridley, whom he met while pursuing his undergraduate degree at UAF. “Her nearly 50-year endeavor to help create a place for the Hän language in the future inspired me to apply to Doyon Foundation,” Feemster shared. “Through my work with Doyon Foundation, I hope to support her dream and the dreams of the many who work with the Athabaskan Dene languages. I am humbled to be working on the Doyon Online Languages project and I look forward to the many learning opportunities it offers.”

Outside of work, Feemster enjoys helping his community and is an active volunteer. “I’ve done everything from planting plots for the Stone Soup Community Gardens, to training cats at the animal shelter in my home town,” he said.

A self-described “lifelong learner,” Feemster said he fills his spare time with learning opportunities or projects, which most recently include a bed frame and epublishing a small “chose your own adventure” book.